2-day expedition across the Coniston Fells.

The weather on Saturday was pretty grim - persistent rain, with some heavy downpours and a very heavy hailstorm as we reached the summit of the Old Man. The paths becamse streams and the streams were in spate. 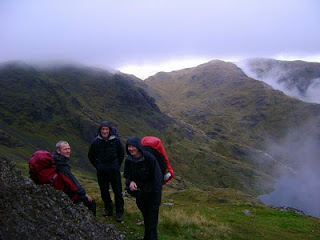 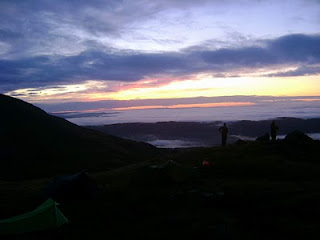 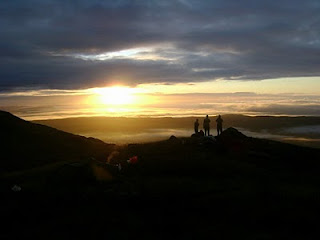 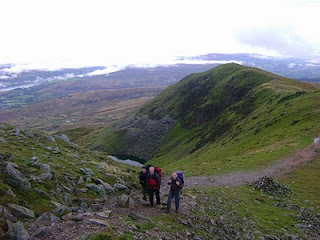 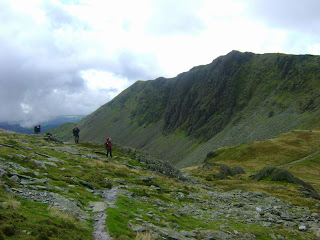 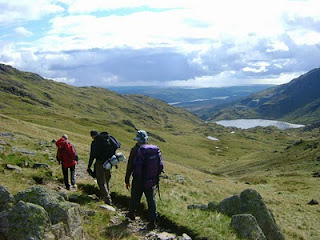 Filmed my latest walk around Upper Wharfedale with Jon Mitchell, ITV Yorkshire's weatherman. We did the classic 'round' taking in Hubberholme, Scar House, Cray and Buckden Rake.

To view the Breath of Fresh Air walks archive, visit my website 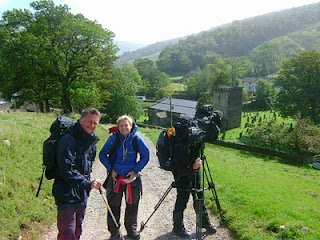 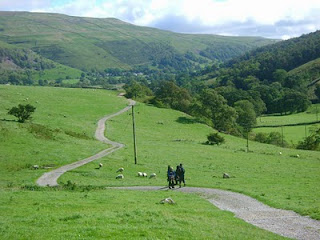 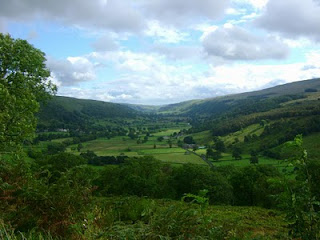 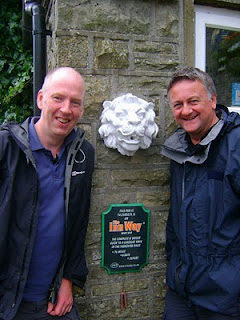 The inspirational way to grow your business

As featured in Yorkshire Life magazine
Read the article here

"...now imagine you are barefoot on a mossy hillside with sheep milling about aimlessly around you, skylarks leading each other a merry dance above your head and undulating acres of Yorkshire’s northern-most dale laid out before you"


NetWalking is the inspriational way to grow your business. Enjoy tea/coffee and bacon sandwiches when we meet in the morning, followed by a full morning's hill-walk with Mark Reid, author of 'The Inn Way' guidebooks and Mountain Leader, followed by a delicious lunch of soup & sandwiches at the fabulous Inn at Hawnby. All this for ONLY £39 per person!

LINKEDIN
Have you joined yet? Network with 50 other business people on LinkedIn
click here

VISIT OUT WEBSITE
NetWalking
Posted by Mark Reid at 4:14 AM No comments:

Boots and Beer Walking Festival last weekend, with the Yorkshire Dales at their blustery best!

13 out of the 15 walks were self-guided with checkpoints (and pubs) along the way (all of the routes were researched by me). I took a guided walk on a 'moorland navigation day' on Friday up onto Drumaldrace and then I took another group over Great Shunner Fell to the Farmers Arms at Muker on Saturday. Roll on next year! 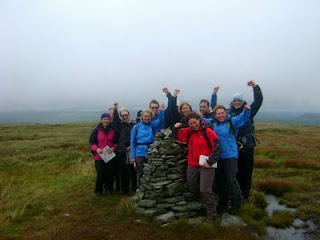 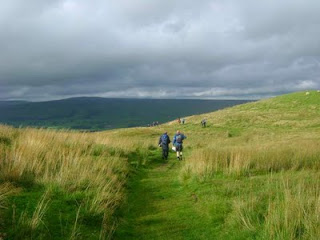 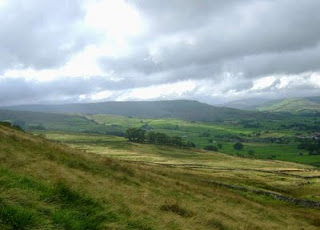 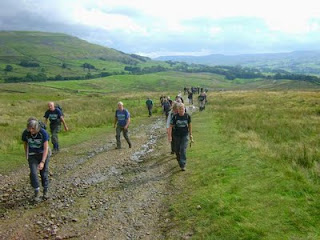 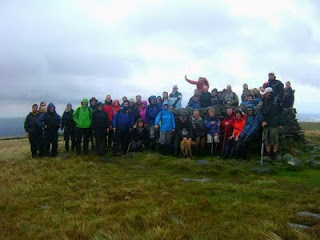 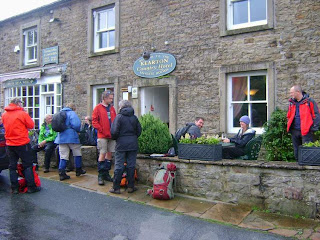 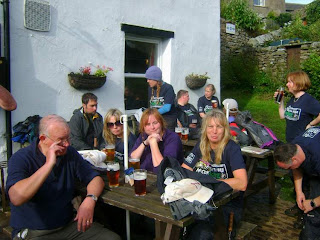 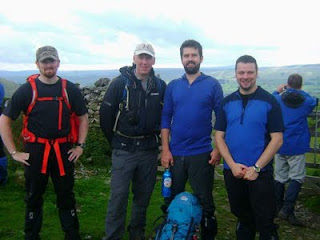 Updated regularly with photos from navigation courses, events and courses, as well as updates as to availability on our courses.