We had a fantastic week of great walks, food, accommodation, beer and laughter. We stayed for three nights at the CB Inn (Arkengarthdale) and three nights at Simonstone Hall, and walked around Muker, Reeth, Great Shunner Fell and Askrigg. We also visited several pubs to sample some local ales...

TeamWalking
Would you like us to organise a bespoke walking event for you, your friends or your company? We know the paths and pubs of the Yorkshire Dales, Lake District, Peak District and North York Moors like the back of our hands! Visit http://www.teamwalking.co.uk/ for more information 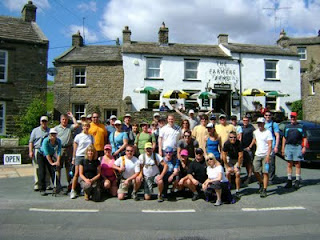 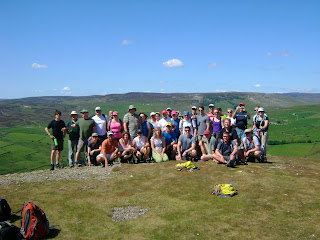 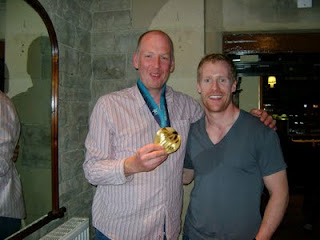 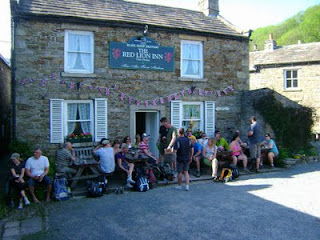 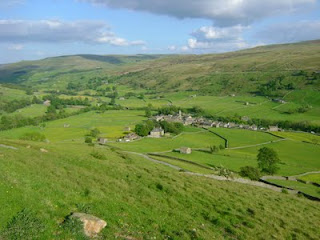 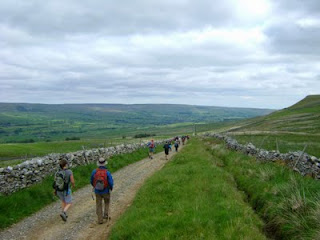 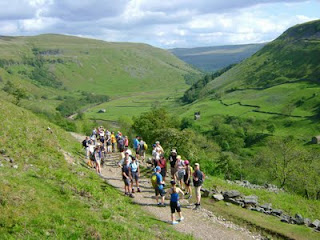 Mark Reid, author of The Inn Way, featured on ITV's The Dales on Monday 6th June. 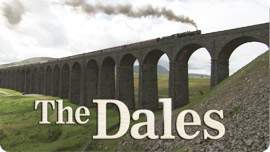 Mark Reid, 'The Inn Way' author and Mountain Leader, met Jackie Stubbs, landlady of the George & Dragon pub at Hudswell, last summer and then took Jackie's mum Margaret for a day's walk from the pub to Richmond and back. We enjoyed lunch sat beside the river beneath the castle ramparts at Richmond, and then walked back along the riverside path through Hudswell Woods before climbing the infamous steps back up to the village!

This walk was screened on ITV1 on the 6th June. ITV 'The Dales' website

Read about it in Country Walking magazine (May 2011)

Visit Mark Reid's website The Inn Way
Posted by Mark Reid at 3:33 AM No comments:

The Inn Way... to the English Lake District

"I stumbled lonely as a cloud" 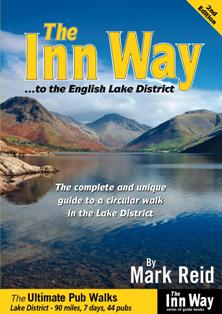 2-day guided walk with Mark Reid along Stage 1 & 2 of 'The Inn Way' (as featured in the Financial Times).

Numbers strictly limited to 12, over 18s only.

BOOK NOW
Posted by Mark Reid at 2:54 PM No comments: